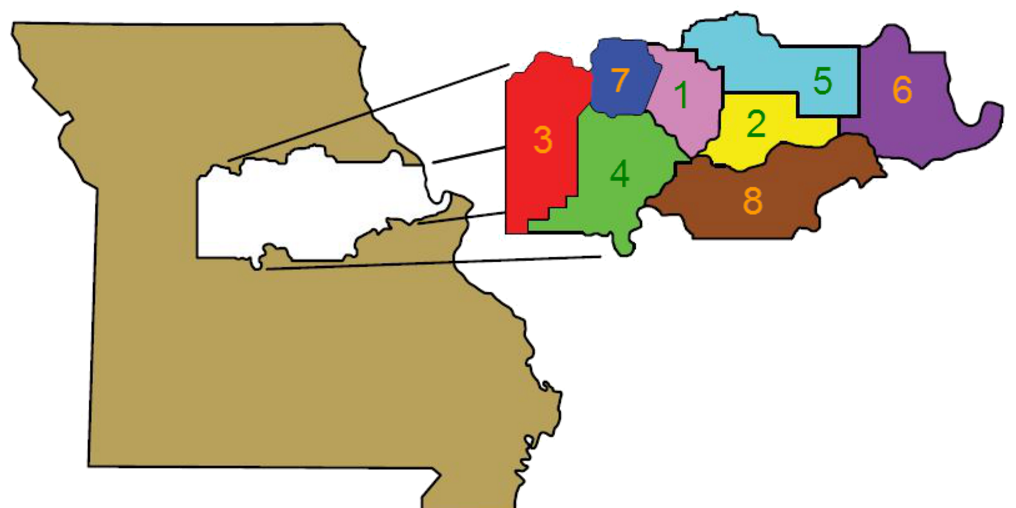 After a careful evaluation of several commercially available off-the-shelf software, CEPC’s substation and IT experts selected SMART as its asset performance software.  SMART will be operated by CEPC’s in-house IT department following deployment.  They based their decision on SMART’s intuitive interface, ease of configuration, and its rich set of functionalities — including an open license for unlimited number of users and assets across its operation.

CEPC is a member of Touchstone Energy Cooperatives which represents a nationwide alliance of member-owned electric co-ops. Collectively, it delivers power and energy solutions to more than 750 unified local electric cooperatives across 46 states, forming the largest electric utility in the country.