Another Canadian City Gets SMART! 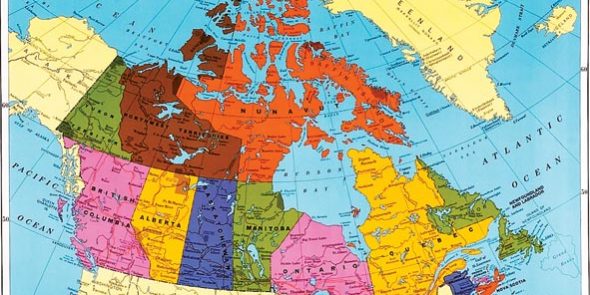 The popularity of SMART as a preferred tool for transmission/distribution substation asset performance is making an impact in all of North America. After a careful evaluation of the SMARTest module, the city of New Westminster became the newest member of the Canadian SMART users.  New Westminster is a historically important city in the Lower Mainland region of British Columbia, Canada, and is a member municipality of the Greater Vancouver Regional District. It was founded as the capital of the new-born Colony of British Columbia in 1858 and was the Mainland’s largest city from that year until it was passed in population by  Vancouver during the first decade of the 20th Century.  It is located on the right bank of the Fraser River as it turns southwest towards its estuary, on the southwest side of the Burrard Peninsula.